New Yorker's please check this out!   New York state lost over 1 M in tick research in 2018, we cant let that happen again this year. Please give a read and STAND for including tick research in this coming years budget! 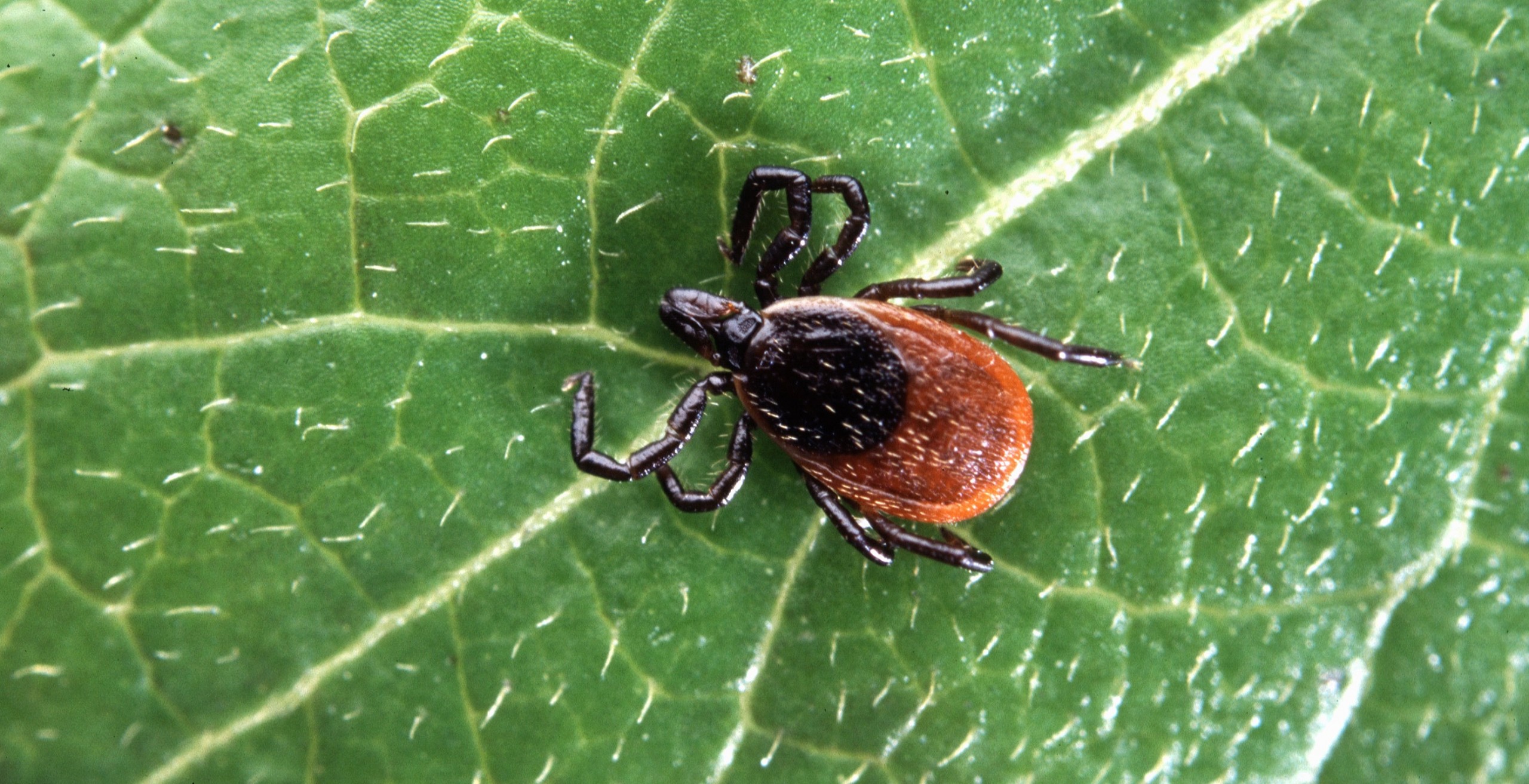 Ticks are making people sick at alarming rates in ever-expanding geographic areas. For anyone who leaves home, but especially those of us who love to play outside, the risk of infection is increasing. Despite the enormity of this problem, we have the power to make a difference today. Funding to combat tick-borne diseases is one of ADK’s top conservation and advocacy priorities for 2020 and, with your support, we will fight for the resources needed to effectively address this growing crisis.

Research conducted by Lee Ann Sporn, Ph.D., at Paul Smith’s College indicates we are experiencing a real public health emergency. Dr. Sporn asserts that “during 2019, the Adirondacks saw an explosion of black-legged ticks carrying a wider variety of diseases, with a sharp increase in human cases of these tick-borne diseases.” Although this is a statewide problem, Dr. Sporn’s data reveals that the Adirondacks in particular has recently experienced an alarming rise in the incidence of tick-borne disease in humans. This finding is of great concern: at least 7 million people visit the Adirondacks annually, primarily during the most active tick seasons, and they tend to participate in outdoor activities.

The alarm has sounded…loudly. Yet somehow $1 million allocated for tick-borne diseases in the 2018 New York State budget was not restored last year. We can’t allow this to happen again in 2020. With you by our side, ADK’s conservation team is urging New York State’s Governor, Senate, and Assembly to allocate $1.5 million this year for public awareness and prevention of Lyme and other tick-borne diseases. Your donation today funds our efforts and sends a clear message that you demand action from political leaders.

Lyme is the most commonly occurring vector-borne disease and the sixth most commonly reported notifiable infectious disease in the U.S. It can have a devastating impact on the infected individual, like Nicole Gijanto, who is one of the nearly 80,000 confirmed cases of Lyme in New York State between 2000 and 2016. (Estimates of actual cases are ten times that.) Like so many, Nicole’s world was turned upside-down by the disease. “As a New Yorker dealing with tick-borne illness for three years, I strongly believe we need more funding for education. I have had multiple experiences with health care professionals who had either a lack of experience with, incorrect information about, or an outright dismissal of tick-borne illness, forcing me to be diligent as my own healthcare advocate.” As a result, Nicole suffers from the lingering effects of Lyme.

New York State funding will support statewide initiatives, and in the Adirondacks there’s no time to waste. “During this time of rapid environmental change, protecting human health from vector-borne diseases in our area is exceeding the capacity of our public health agencies,” states Dr. Sporn. “Our local health departments are not fully staffed due to the region’s low year-round population, yet we host 7–10 million visitors per year, all of whom are now at risk for locally-acquired tick-borne disease. Now more than ever, we are relied upon to provide the most basic and critical information to protect the health of our residents and visitors.” State funding is necessary for public health agencies to simply keep up.

You play a critical role in this and other ADK conservation and advocacy initiatives. With your support we remain steadfast and determined to protect New York State’s environment and citizens and safeguard the outdoor experience. Your gift today fuels our efforts and ensures your voice is heard. Please don’t delay.

Thank you in advance for your generous donation.

P.S. Let’s not allow tick-borne disease to spoil our outdoor experiences. Make your gift today, and stand with ADK to demand that the New York State budget include $1.5 million for public awareness and prevention of tick-borne diseases. Thank you for supporting ADK advocacy efforts.